Awareness of the UK’s ageing demographic is nothing new, and neither is the crisis in the housing market. But after a long period of emphasis on first-time buyers, political focus is changing. An appreciation of the societal challenges and demands of future generations has resulted in a growing recognition of the importance of the retirement housing sector.

Within that sector, retirement villages play an even more crucial role, in not only freeing up housing supply, but also taking pressure off the NHS and social care services. Retirement villages are a form of housing with care, where you own or, in some cases, rent a property within a development, with facilities provided and care available if needed. It is the independence, flexibility and lifestyle that retirement villages offer which people increasingly demand.

Importantly, the care facilities provided, coupled with suitably adapted properties, means that those living in retirement villages are less likely to be admitted to hospital, or to enter a care home at all (ILC, 2011). On average, costs for lower-level social care needs are 18% less than in general accommodation, rising to 26% less for high-level social care needs (Aston University, 2015).

That context is important as 2017/2018 has seen a softening in the housing market that is likely to affect the short-term sales outlook across the housing sector. Yet the scale of the opportunity in the retirement village segment over the longer term is undeniable. The number of new units built annually would need to more than double the current rate just to maintain existing levels of provision as the population ages (ILC, 2018).

All of this has put retirement housing firmly on the Westminster agenda. Last year saw a Housing White Paper published, which for the first time referenced the need to increase provision of housing for older people and to consider incentivising downsizing. The Law Commission reported on fees and made recommendations on fairness and transparency and, in March of this year, the Ministry of Housing, Communities and Local Government issued its consultation on a revised National Planning Policy Framework. This was the first significant change since its publication in 2012, and states that local planning authorities should address the needs of older people. 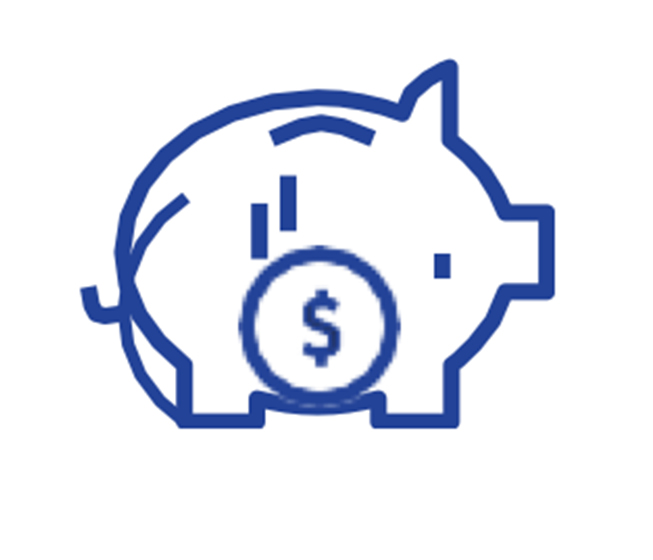 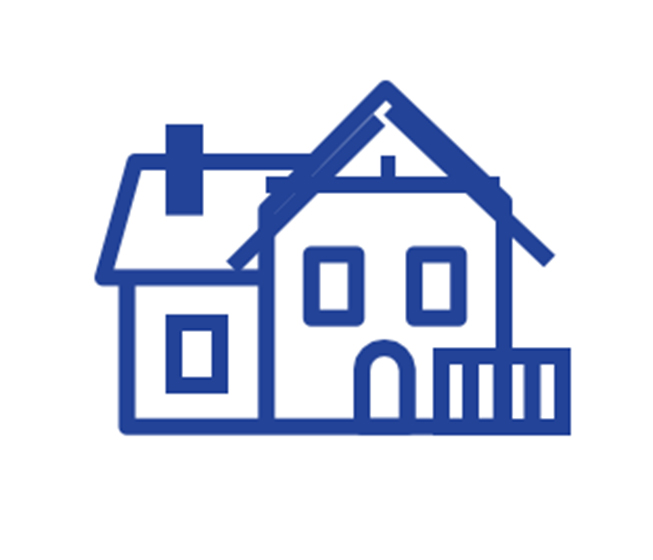 Percentage of over 65s who are interested in downsizing 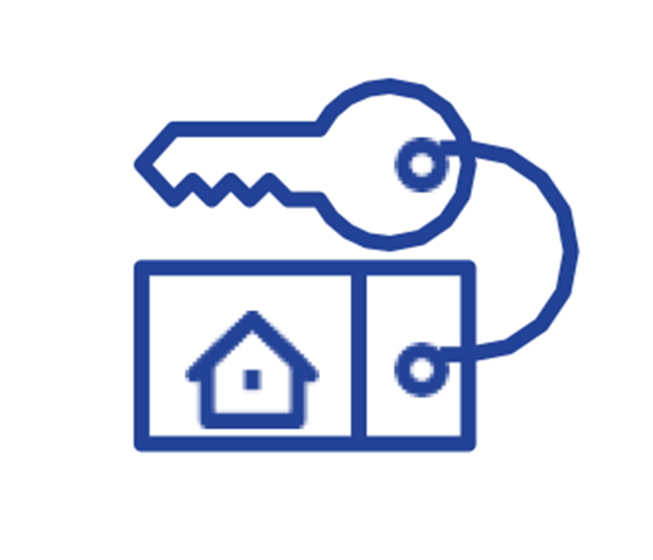 Such scrutiny is indicative of the Government’s recognition of this sector’s growing importance, both today and in the future. The upcoming Social Care Green Paper is expected to investigate further the potential of specialist retirement housing and the role it can play in bringing together housing, health and social care policy.

This attention has been mirrored by investors and large financial institutions, indicating something of a watershed moment for the space. Investors have been attracted by the value scale of the sector as well as its growth potential. Analysis of privately owned retirement living properties revealed, at today’s house prices, that this stock is worth £29bn, twice the size of the care home sector, which was valued at
£15.9bn at the end of 2016 (Knight Frank, 2018).

The sector’s attractiveness has also been noted in PwC’s Emerging Trends in Real Estate report for Europe (2018). Retirement properties ranked the second highest real estate sector for investment in 2018, behind only logistics facilities and above student housing and private rented residential. Last year saw several key acquisitions from institutional investors keen to capitalise on the burgeoning opportunity, specifically Legal & General and AXA. It is too soon to assess the impact from the participation of these ‘household’ names on the sector, but it does reflect the wider recognition in the national consciousness.

The housing sector is facing a challenging macro environment, with Brexit continuing to dominate political and business news, and a clear softening in the housing market that will impact sales in the short term. However, the requisite mix of investment, political and demographic drivers is serendipitous for the retirement living sector. For those providers, like us, that have the experience, proven success and vision to navigate the choppy economic and political waters the growth opportunities are significant. With the lack of supply in the housing market, and the pressure on the NHS and social care sectors, there can only be one direction of travel for retirement housing as a whole, and housing with care in particular. Within three to five years, the usage profile of the UK’s housing stock will be markedly different.